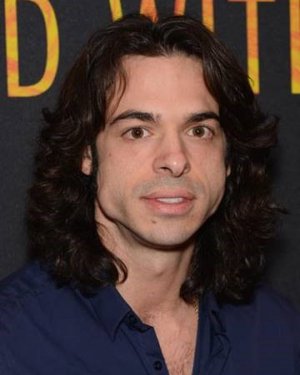 Paul Dalio is a New York-based writer, director and composer. He received his BA in screenwriting at NYU Tisch School of the Arts and MFA at the NYU graduate filmmaking program where he met his wife and collaborator, Kristina, as well as his professor, Spike Lee who became a mentor and executive producer of his debut feature, "Touched with Fire," inspired by Paul's struggle overcoming bipolar. Paul wrote, directed, scored and edited the film which premiered at SXSW 2015 and was released theatrically in February 2016. It was critically well received, a New York Times Critic's Pick. The film had a big impact on the mental health community, receiving 11 awards from a variety of mental health organizations. Paul is currently working on a multi-media project combining short form, film and TV, produced by Spike Lee and Jon Avnet, dealing with the conflict in the Middle East. Paul does public speaking and advocacy work with mental health organizations and lives in New York with his wife and two children.