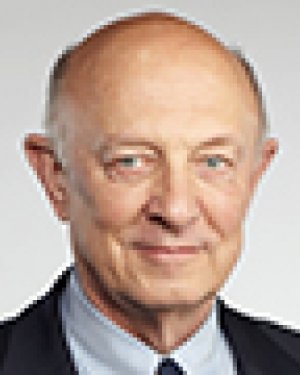 Ambassador R. James Woolsey, a former director of the Central Intelligence Agency, chairs the board of the Foundation for Defense of Democracies and is a venture partner with Lux Capital Management. Previously, he served in the U.S. Government on five different occasions, where he held presidential appointments in two Republican and two Democratic administrations. In addition to heading the CIA, Woolsey served as ambassador to the Negotiation on Conventional Armed Forces in Europe, Vienna; under secretary of the Navy; and general counsel to the U.S. Senate Committee on Armed Services. Woolsey was also a vice president and officer of Booz Allen Hamilton and a partner at the D.C. law firm of Shea & Gardner, now Goodwin Procter, where he is currently Of Counsel. Presently specializing in both security and alternative energy issues, he serves on a range of government, corporate, and non-profit advisory boards and chairs several.